It was a pleasure talking with Juan Garcia-Okoi current Athlete  at Lino Lakes Minnesota Centennial School District about his love and passion for football. He is a humble and motivated individual who is all about community and that is one thing Exposure University stands on. He is willing to help all of his teammates achieve their goal on the field and off the field. he is the ultimate #AthleteshelpingAthletes advocate. Thank you for your time and passion!

If you want to know more about the ExposureU Spotlight and Athletes Helping Athletes Program, Contact exposureuniversity@gmail.com 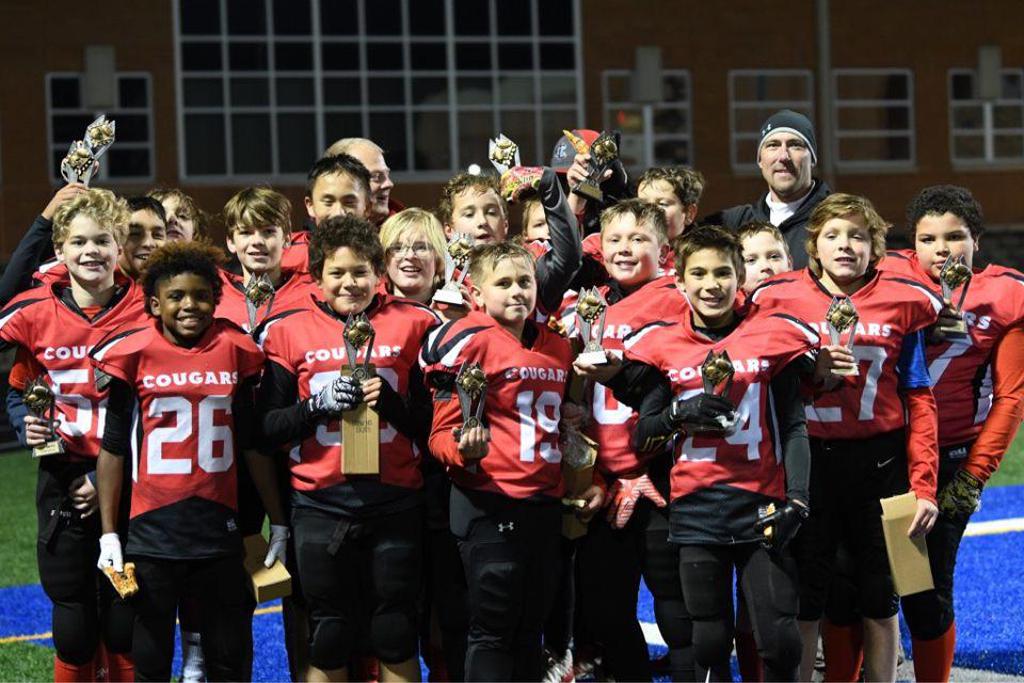 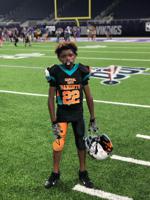 Jay is a 6th grader (class of 2026) from the Twin Cities in Minnesota,  he is the youngest kid in his grade just turning 11 on August 17th 2019. With that being said, he is one of the fastest, quickest kid on the field with great vision to find holes.  His vision, speed, and slippery moves helps him run downhill and to the outside.  One of the greatest strengths is being able to play under different coaches and new systems.  This kid has ran power I, double tight, spread, Iso, etc.  With all his talent on the offensive side, His best talent is on the defensive side at cornerback.  Jay is the best cornerback at his age level.  He can play man-press, off-man, trail technique, bail technique, cover 2, cover 3, and cover 4.  Jay is a threat on both sides making him the best 6th graders around. He is currently playing for the Centennial Reapers who Finished league play at 10-0. Jay also plays traveling football with the Capital City Bandits, and in the past played for the Minnesota Chiefs.  Jay is the starting RB, and CB for Centennial and his current traveling football team.  With being one of the smaller players on the field Jay has worked diligently to develop his football skills.  His development consists of: film study, speed treadmill, positional work, conditioning, travel team experience, learning new offensive and defensive systems.

Jay continues to gain attention throughout the state, and has been asked to play on several other teams.  He has been complimented by the Varsity coaches of Centennial since the 4th grade. With every season that goes by Jay continues to get better, and get more attention.

Being a Father I have always wanted to challenge my son.  Being good in your community is nice, but there is always other competition out there.

Jay has accomplished a lot in his few years playing football.  last year he was invited to the Diamond All-American game, He also was a Diamond All academic player with a 4.0.   It has been stressed to Jay that without school football is useless.  This year Jay has been invited back to the Diamond All American Games, and is looking to reserve his spot in The Exposure University All-Star game.  Last year Jay with the Minnesota Chiefs placed 2nd at Las Vegas Nationals, He was named MVP for his play during the games catching a touchdown pass, and having 2 interceptions.

Jay also plays Association, and club baseball.  Baseball has been a great sport to partner up with football, and this past summer Juan and his team won the American League Championship.  Juan also attained his Black belt in Karate earlier this year.  Juan will also participate in a wrestling camp to see if he has any interest in participating this year. 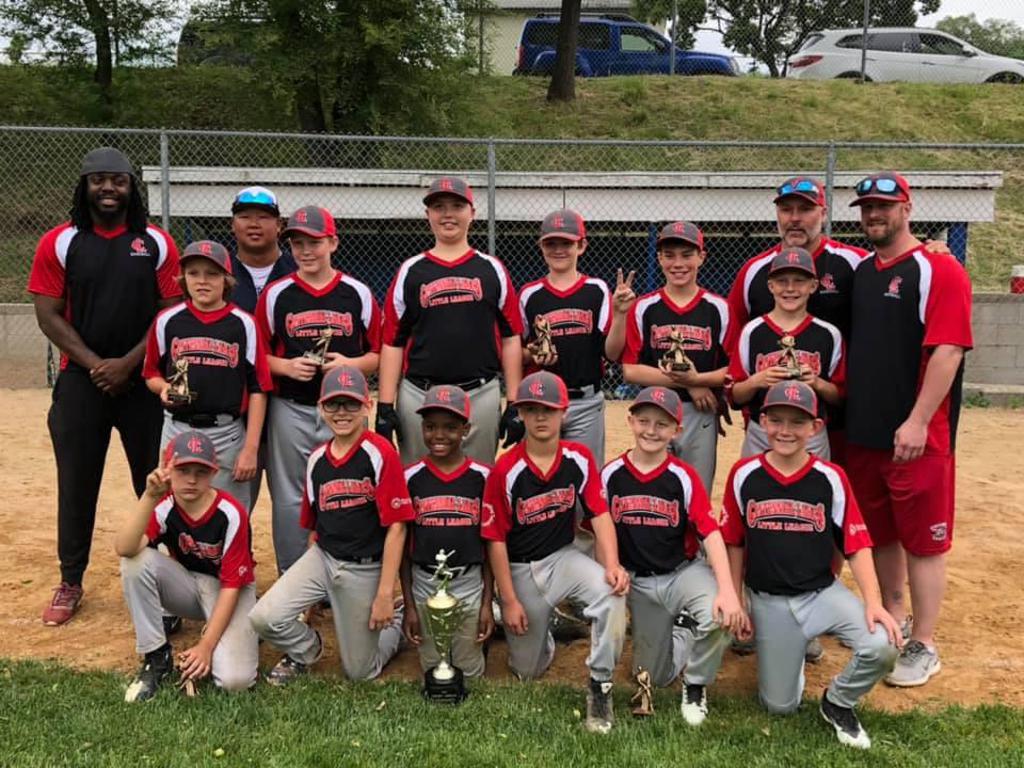 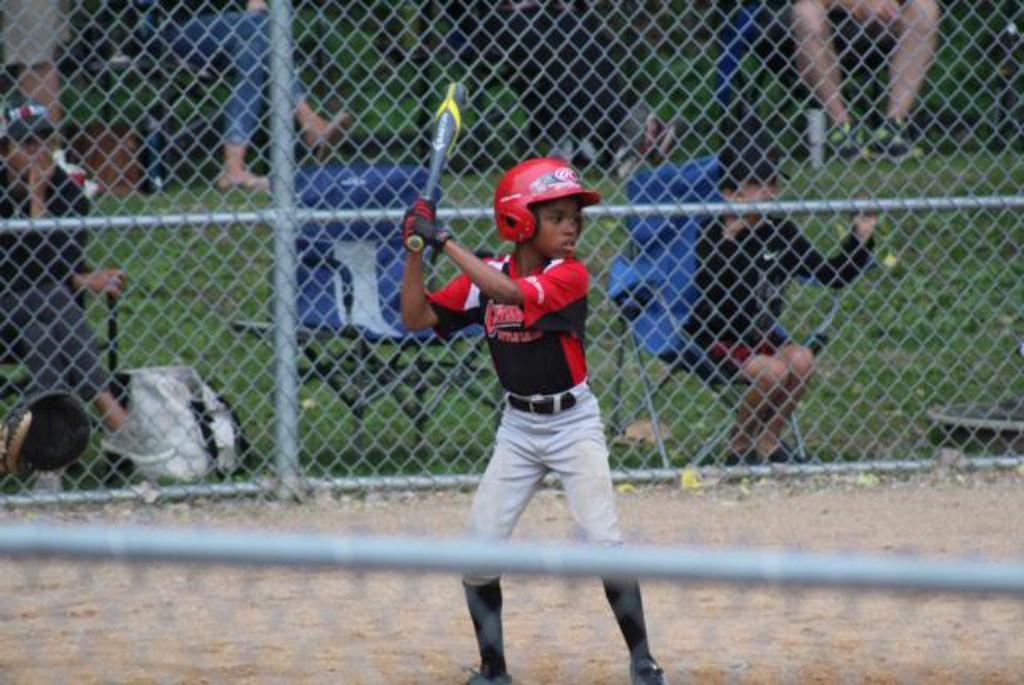 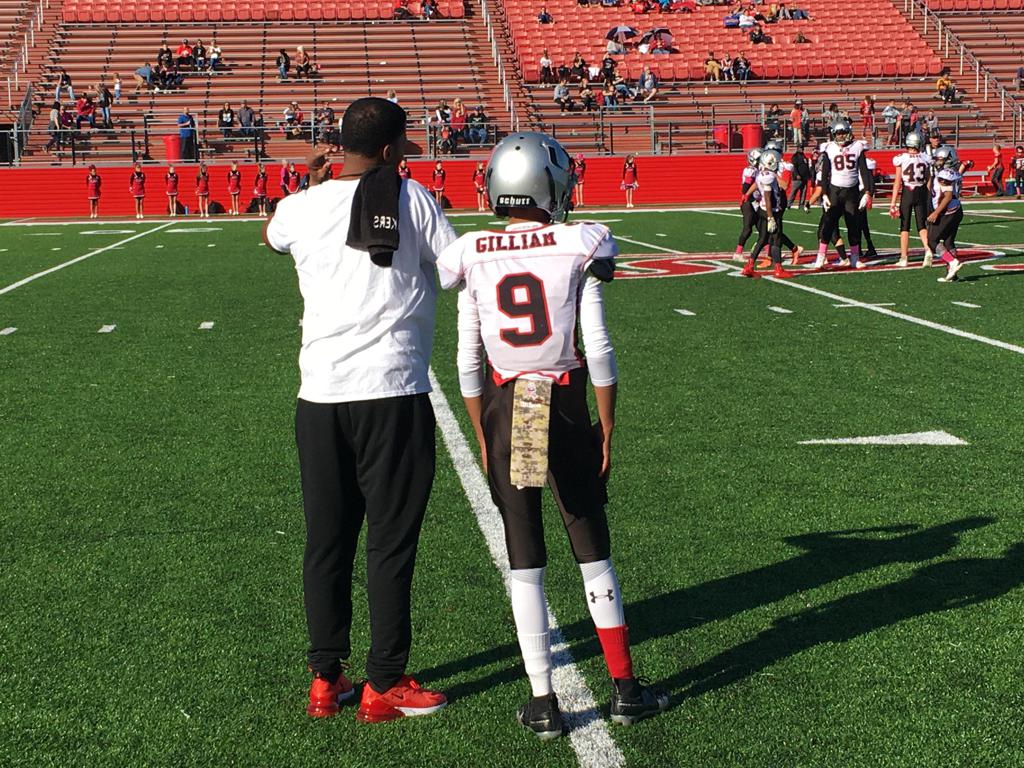