Aaron Colvin Hyping up the fans

On Saturday, Colvin added another first by hosting the inaugural Aaron Colvin Youth Football Camp at Owasso Stadium. Approximately 200 youngsters from around the area participated.

Colvin was a fourth-round selection by the Jaguars in the 2014 NFL draft after three seasons as a starter in the Sooners’ defensive backfield, which earned him All-Big 12 honors. A 2010 Owasso graduate, Colvin was named to the Tulsa World All-State team and was the District 6A-4 Defensive Player of the Year.

Last season, the cornerback joined the Houston Texans after spending the first four years of his NFL career with the Jacksonville Jaguars. Below you can check out his highlights and see why Oklahoma natives love his energy and what he brings back to Owasso 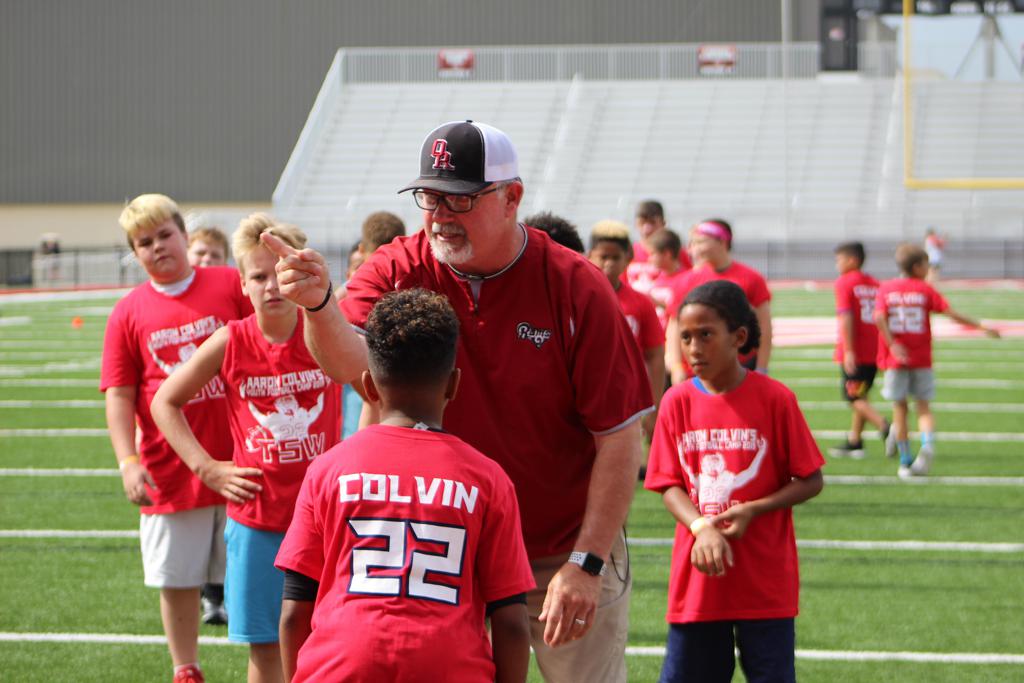 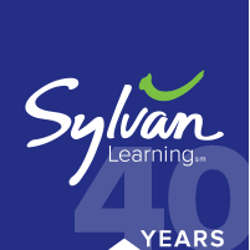 Our test prep programs at Sylvan Learning of Tulsa can help your teen tackle the big test with confidence. Through a combination of face-to-face and online activities, we can help your teen lower stress, boost preparation and raise those crucial test scores. Say goodbye to butterflies and hello to great results!

Our expert tutors will walk your teen through strategies for tackling each type of exam question and focus on specific skill areas that need improvement. Plus, with our full-length, timed practice tests and 24/7 access to subject-specific video tutorials, your teen will be well prepared for real-life test conditions! Learn more about our proven test prep programs below. CLICK HERE FOR MORE INFORMATION

Exclusive Interview we ask Julius Ali-Tims a couple of question

So you can get to know him on/off the field.

Have You've Done What It Takes To Play At The Next Level? Here Is A Few Steps.

Every serious high school athlete has a similar dream for the next step of their athletic lives—to get recruited and play their sport of choice in college. If things go especially well, they'll even earn some kind of scholarship.

But sometimes it's not this simple.

Whether it was a lack of exposure, a badly timed injury, or a combination of countless potential factors, the student-athlete isn't getting recruited in the way they were hoping. The best-case scenario doesn't always happen—even if everything possible is done to set up the student-athlete for future success. So if this happens, what options are available for a soon-to-be college student to keep the sport they love in their lives for another four years?